If you’ve been in localization for any amount of time, you’ve heard the cringe-worthy stories of a market entry gone awry. More than mere entertaining anecdotes for the cocktail party, these tales serve as instructional warnings to all of us to stride in boldly to a new market – but only after doing our homework and learning the lessons from those who went before us.

Three of the most common localization gaffes are: linguistic missteps, market adaptation that misses the mark, and clumsy culture conversions. Examining a few examples from each of these areas can help you anticipate problems before they happen and serve as a check for all the details you might be tempted to skip when the launch deadlines are looming.

Finally, stories like this can also serve as great examples to share with management on why you don’t want to rush the research and planning for your next market entry – or shrink the research budget that makes the planning possible.

Product names need to instantly telegraph a benefit or evoke a feeling in a consumer’s mind that makes them stop and do a double take so that the sale can be made. Sadly, the double take in another market may not be for such positive reasons.

For any American car enthusiast, the Chevy Nova is an icon. When it was first launched, the name resonated with a space-fascinated public and evoked a sense of odyssey and adventure that hit all the right emotions to make the car a commercial success. It makes sense that GM was eager to introduce the model in Mexico and keep growing sales. But instead of growing sales, GM found itself with a flop. If you’re a Spanish speaker you already know why. “No va” translates to “No going” or “Does not work”. Not exactly the promise you are hoping for in a car name. 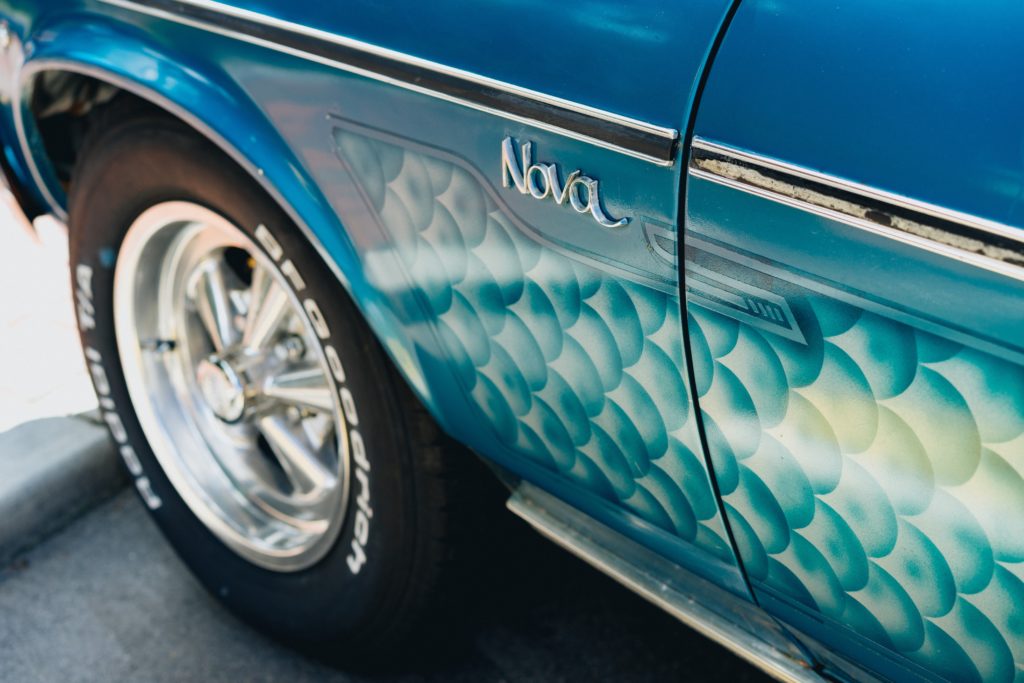 Photo by Dan Gold on Unsplash

Puffs® is one of those brands that any American will think of fondly when they have a cold. The product name gives you a sense of soft, gentle, and fluffy. But in Germany, “puffs” is a slang term for a brothel. Not exactly the image you are going for when selling facial tissue.

Before you consider your brand launch ready in any language, it’s important to submit your customer-facing material to a full battery of testing to ensure linguistic quality assurance. Our team of experts understands that language is an interplay of linguistic AND cultural consideration. That means our testing takes both parts of the language into account to identify words that may not be correct in the local market. This makes sure your product name won’t be taken the wrong way. 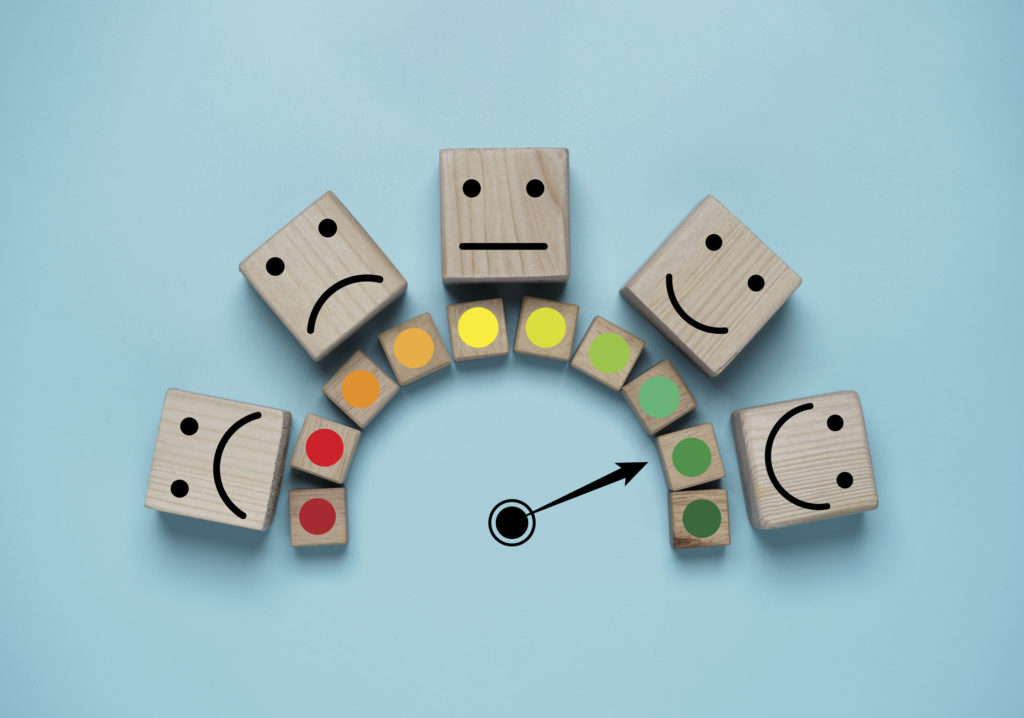 Mistake #2 – Slogan Adaptations That Take the Meaning Too Far

Companies spend countless hours developing taglines that maximize positive impact in their native tongue. But when they don’t use the same care in translation, it can create some uncomfortable moments.

In English, Kentucky Fried Chicken’s iconic tagline is a vivid brand promise that you’ll love every tender morsel. But when the restaurant chain decided to make its entry into the Chinese market it failed to realize translating its cherished tagline into Mandarin yielded a far more visceral, “Eat your fingers off”.

“Got Milk?” Gets a Lesson on Knowing What You’re Actually Asking

The American Dairy Association’s “Got Milk?” is an advertising gold-standard studied in many business schools for its witty use of problem/solution advertising in a memorable and concise package. But the translated versions of the sign meant something altogether different to Spanish-speaking customers when the ads launched. “Are you lactating?” just doesn’t sell dairy products quite as well. 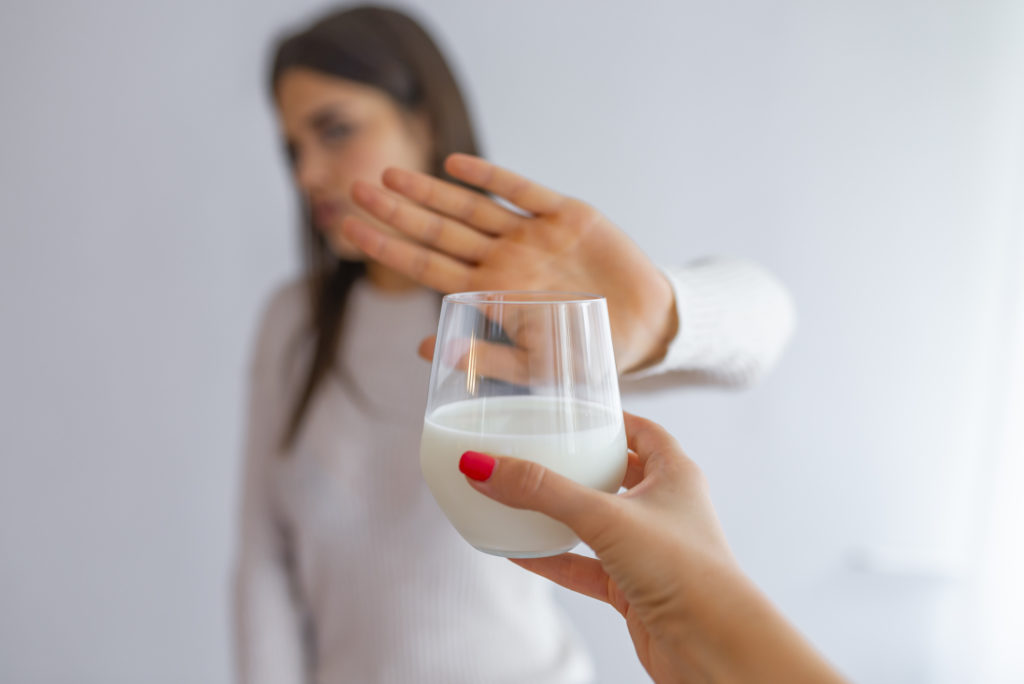 Language quality assurance is more than a simple translation. High-quality multilingual copywriting incorporates both linguistic and cultural advice to make sure the core promise of your brand is transmitted in the new market as powerfully as it is in the market of origin. At Chillistore, our team is constantly mindful of which terms and phrases won’t work in certain contexts. We work with a variety of groups and cultural intersections in mind so that the translation is true to the original slogan’s mission. All to ensure customers aren’t seeing red after they see your newly translated tagline.

There’s an old phrase that culture is the thing you’re only aware of when you are outside of your own. For some companies that jump into a new culture can shock them into realizing just how different the meaning of an action can be taken.

Italians are nothing if not romantic. So, as the logic went, what better way to introduce their new Fiat Cinquecento model to prospective “independent, modern working women” than with an anonymous love letter from a secret admirer – that would be followed up with a second letter introducing the car as the secret admirer a week later?

Spanish women were not nearly as receptive to Fiat’s advance as the Italians had hoped – women complained to the police about being stalked, and a Spanish newspaper reported the campaign caused jealousy among several married couples. This wasn’t the attention Fiat was hoping for.

At the height of the much- vaunted “cola wars,” Pepsi sought to make a quick gain of market share in Japan by porting over the “blind taste test” advertising campaign that had been so successful in the US. What Pepsi failed to realize was the nuances of honorable competition that govern Japanese business. The ads were too adversarial for Japanese cultural norms, and the messages left local customers with the impression that Pepsi was, rather than being refreshing, ruthless, and arrogant.

The Chillistore Fix: Tailored Creative Briefs to keep the message on target with the local market

Far beyond mere translation of words and multilingual testing, successfully localized marketing campaigns must take into account the cultural norms of the target market to guarantee they will be just as engaging, persuasive, and emotionally appealing to your new market as it is at home. 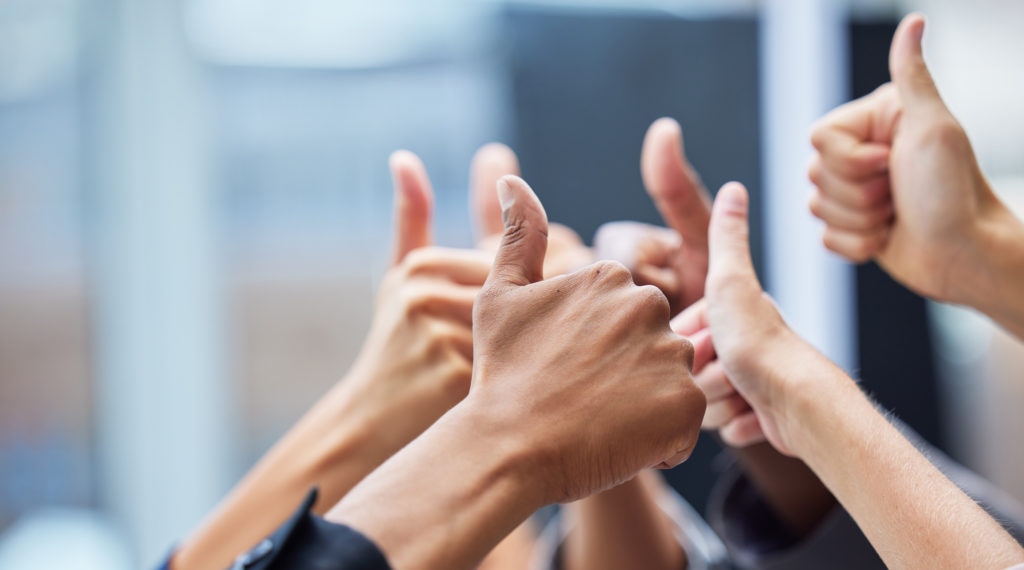 To do this, we recommend the creation of a Local Market Creative Brief. This document starts with your home market’s brand standards and then incorporates the cultural nuances of the market to create a tailored “recipe” for voice and tone considerations in all in-market communications.

Sounds intimidating? Relax, you don’t have to go it alone.

By working with experts on a local market’s cultural norms, you can avoid some embarrassing gaffes. And we’re proud to say we have a list of local market pros that are the envy of industry. Drop us a line – we’d love to introduce you to them!

A Day in The Life Of… a Localization Quality Manager

Let’s build something great together